My soon to be 14 year old walked in the door a few weeks ago, with flushed cheeks and a ton of energy. “Mom, I just had the best day of my LIFE. I’ve been out since 10:00 this morning and it’s (*looks at the clock,) 4:30!” He went on. “We were at the park, then went to someone’s house to shoot hoops, then we rode around, then we went back to the park.”

I looked at his smiling face and heard his energetic declaration with a happy heart laced with longing. “That describes every summer day when I was a kid,” I told him. He then happily replied “I think I should have grown up when you were a kid mom. Sounds like it fits my personality.”

This conversation and ‘best day” finalized his until then wavering decision of whether or  not to attend summer camp this year (except one sports camp for four days – note, I suggested this one!) He wants to caddy at the golf course and just “do whatever.” He isn’t worried about not having anything to do. I however, am. While I LOVE his idealism and desire to ride his bike around the neighborhood and find pick up games at the park, the reality is most of the kiddos are involved in different camps and he may be left with dear old me as the only game in town. Gah!

Since the age of three, my son has gone to some sort of summer camp. As a preschooler, it was two hours a day twice a week. He loved it and I loved it. I had a few hours to myself but had most of the week to hang out with him. Parks, pools, play dates, the gaggle of summer goodness. As he got older and involved in baseball and basketball, camps became the norm and the expectation for kids participating in travel sports. Camps provided skill building and time with teammates and friends and also took up most of his day time hours.

He still plays travel sports and the summer sport camps would complement his skills. However, this year, he wants out. He doesn’t want a schedule. He wants to pick and choose his days with carefree abandon. He wants to ride his bike to the beach and play a round of golf.

I hope the summer is all my camp-free son wants it to be. My apprehension comes with the notion that if no one else is around to roam the neighborhood, his default will be spending the day playing NBA2k15 or trolling Instagram.

So while I’m a tad concerned that I may be mom-cop-Neen if he can’t find anything to do, I am cautiously optimistic that he will create a summer with more freedom than he’s used to and the responsibility of caddying and earning some mad money. Wish us a summer filled with some luck and plenty of carefree timelessness.

If you like what you’ve read, type your email address in the box and click the “create subscription” button. My list is completely spam free, and you can opt out at any time. 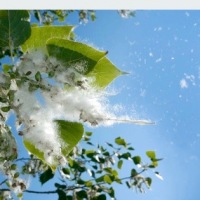 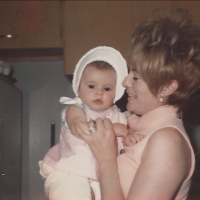 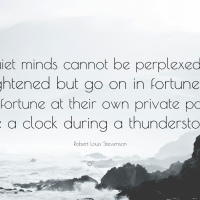 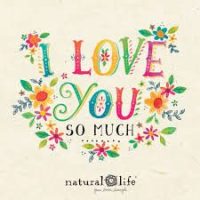